Web site has been opened

MSGC is a consulting and advisory firm based in Singapore, fully owned by MITA SECURITIES Co., Ltd.

Leveraging on the professional reputation and robust relationships MITA SECURITIES Co., Ltd. has built over its 70-years of history, MSGC is in a unique position to introduce proprietary investment opportunities and investor interest from Japan into Asia and the rest of the world.

Our solid business foundation allows us to originate proprietary opportunities in Japan, while our understanding of the investor needs enables us to focus on select ideas to find and capitalize on opportunities that are often overlooked by others. 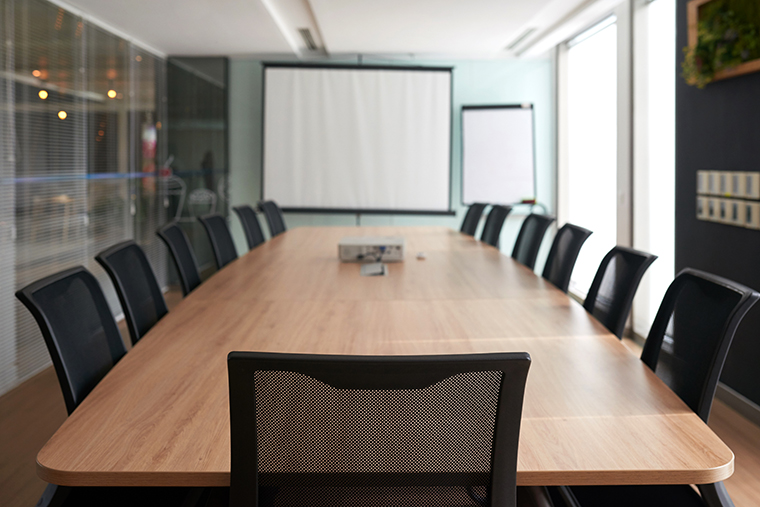 MITA SECURITIES Co., Ltd. is a licensed securities company based in Japan established in 1949. 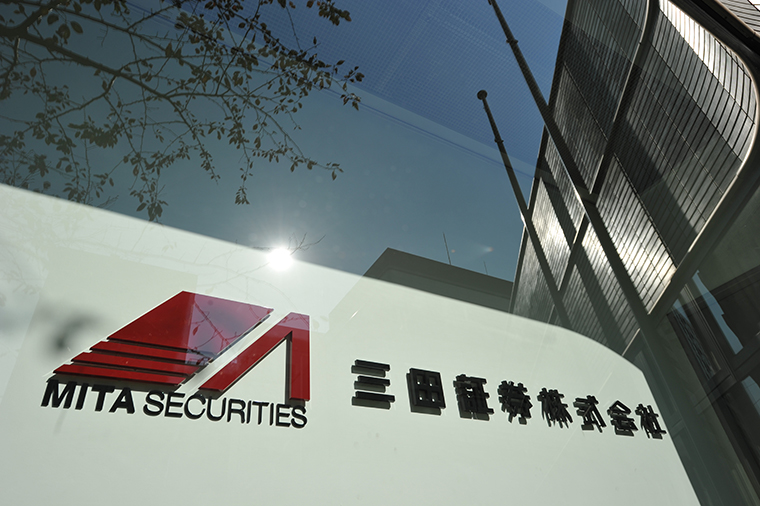 We provide integration and management consulting services for post-merger businesses

We provide equity and debt fund raising support for companies in both early stage and later stages leveraging our high-net worth and institutional relationships. Our fund-raising support extends to investment funds such as hedge funds, venture capital funds, private equity funds, and real estate funds.

Leveraging the experience and presence MITA SECURITIES Co., Ltd. has developed over 70 years, we provide support for businesses who wish to enter or expand their business is Japan. We can assist in identifying potential business partners to form partnerships or find investment and buyout opportunities for inorganic expansion.

We assist funds and asset managers with placement in Japan by providing a licensed distribution solution, facilitate marketing, and assist in reporting.

We provide introductions for potential business and equity partners and assist in concluding such partnerships.

We provide advisory services in the real estate sector to assist investors find opportunities in Japan and overseas.

We provide a range of wealth management services and solutions leveraging our experience and know-how accumulated through our long-standing relationships with the high net worth individuals in Japan and overseas.

We provide marketing, reporting, and research support for businesses which require cross-border and cross-cultural support bridging Japan and overseas.

Leveraging the platform of MITA SECURITIES Co., Ltd., we can provide a unique service of supporting overseas residents to open securities trading accounts in Japan for trading listed Japanese securities.

We can provide collateralized loans backed by the securities in such accounts established under proxy service.

We have extensive experience in supporting takeovers of companies listed in the stock market in Japan.